After ten years of drug addiction, Breanna lost everything, including her children. At her lowest point, she and her husband were homeless and living in their car. “It was so degrading,” Breanna remembers. “We had burned every bridge, every relationship. I couldn’t even go to my mom’s. Nobody wanted us around.”

When she heard about UGM-TC, Breanna was skeptical. “I thought, ‘It’s a homeless shelter. It’s going to be horrible. I’m not going to feel safe.’ But when we got here, I never felt more safe!”

While her husband went into the Men’s Program, Breanna joined the Women’s Program. “It literally saved my life. It sets you up for success.” Success for Breanna means remaining sober and regaining custody of her son and daughter. She has already been drug-free for nearly a year and is hopeful about her family’s future.

In the meantime, Breanna has rebuilt one bridge she has burned. “My mom said she has never seen such a positive change in me. She said, ‘I have my daughter back.’ She’s so grateful.”

Breanna also reconciled with God through Alpha and Bible study. “I was just mad at God. I was empty and trying to fill a void with drugs – it didn’t work. When I got here, I had a spiritual awakening. That void is gone; I don’t crave drugs anymore. I can think about my future now.”

That future, says Breanna, is a stable home for herself, her husband and her children. “This experience brought me to my knees. It humbled me. But now everything is looking up.” 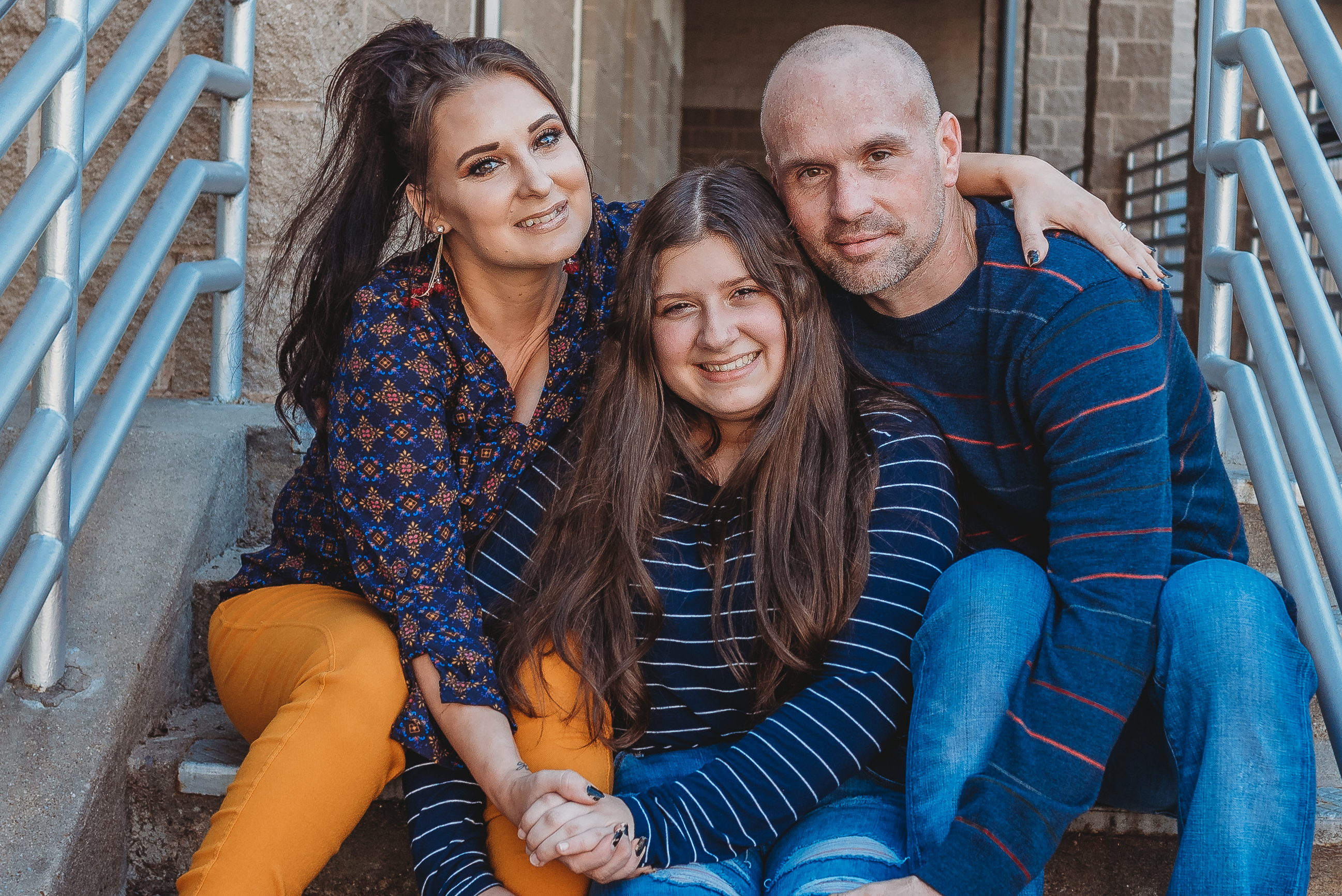