During the week you can expect to find Michael volunteering in the UGM-TC kitchen, but what some may find surprising is that he is also a former UGM-TC resident. In 2011, after his release from Jail, Michael found himself without a place to call home. That is when a friend he was staying with at the time suggested that Michael give UGM-TC a chance. He soon joined the Men’s Program where he received the help he needed to go back to living a self-sufficient life.

We recently had the opportunity to visit with Michael to see how he has been doing since his time at the Mission and we can say with joy that he is doing more than just “okay”. Since his program graduation in 2011 he has been working at MHMR Tarrant County, and playing an active roll in his local church. However, we were most excited to learn that just a few weeks ago Michael graduated with his Associates degree in Social Work and Substance Abuse Counseling from Tarrant County Community College. And he didn’t just graduate, he graduated on the honor roll with a 3.6 average. Wow!

He doesn’t plan on stopping there either. His next steps, he tells us, are to enroll at UNT to continue his courses in Social Work and Substance Abuse Counseling in order to obtain his Bachelors degree. He has also begun the required courses to become a trained chapel leader. He tells us that at the end of the day “he just really wants to be able to help other people.” Michael, you are truly an inspiration to many here at UGM-TC and proof that hard work pays off. 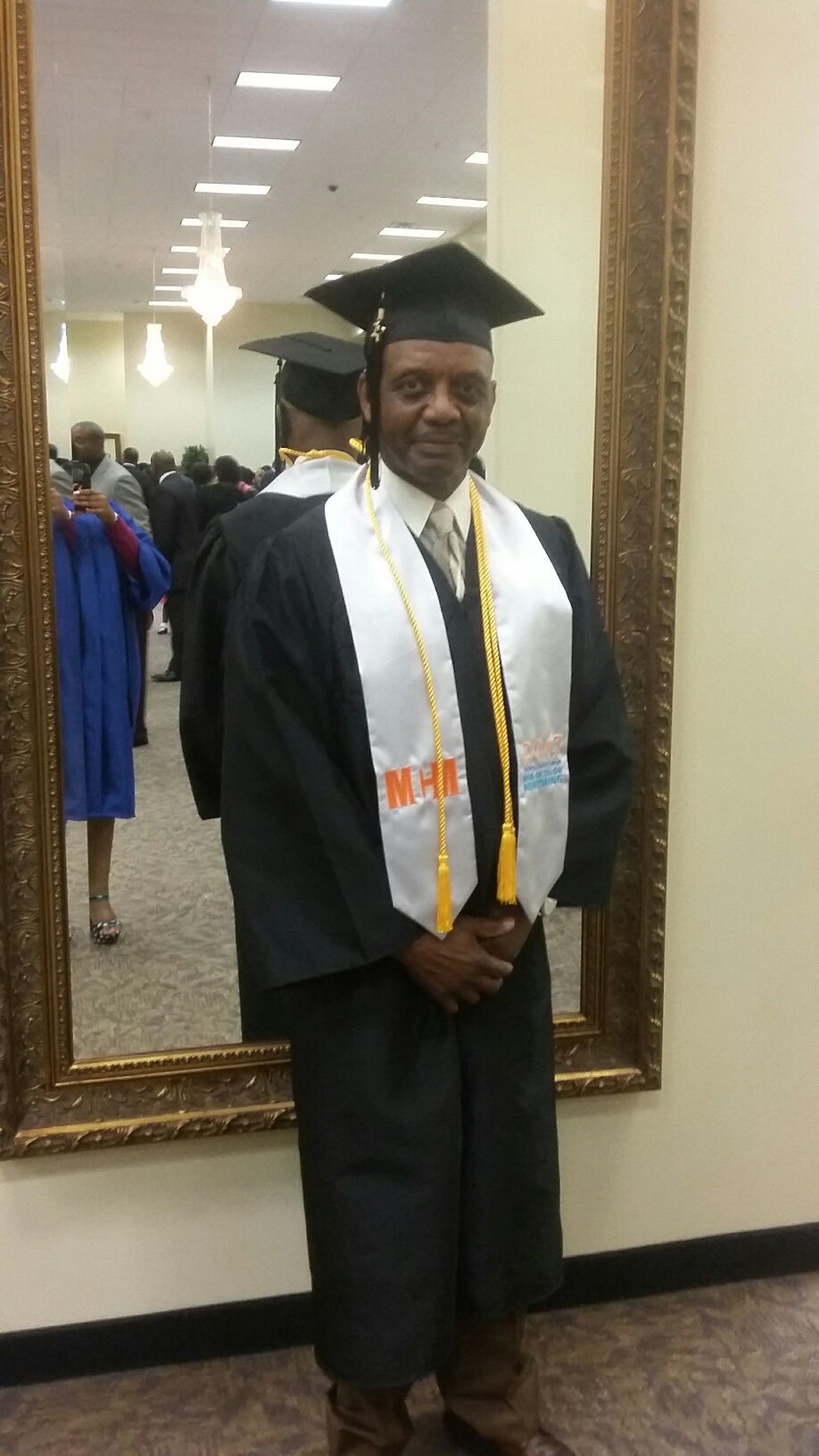 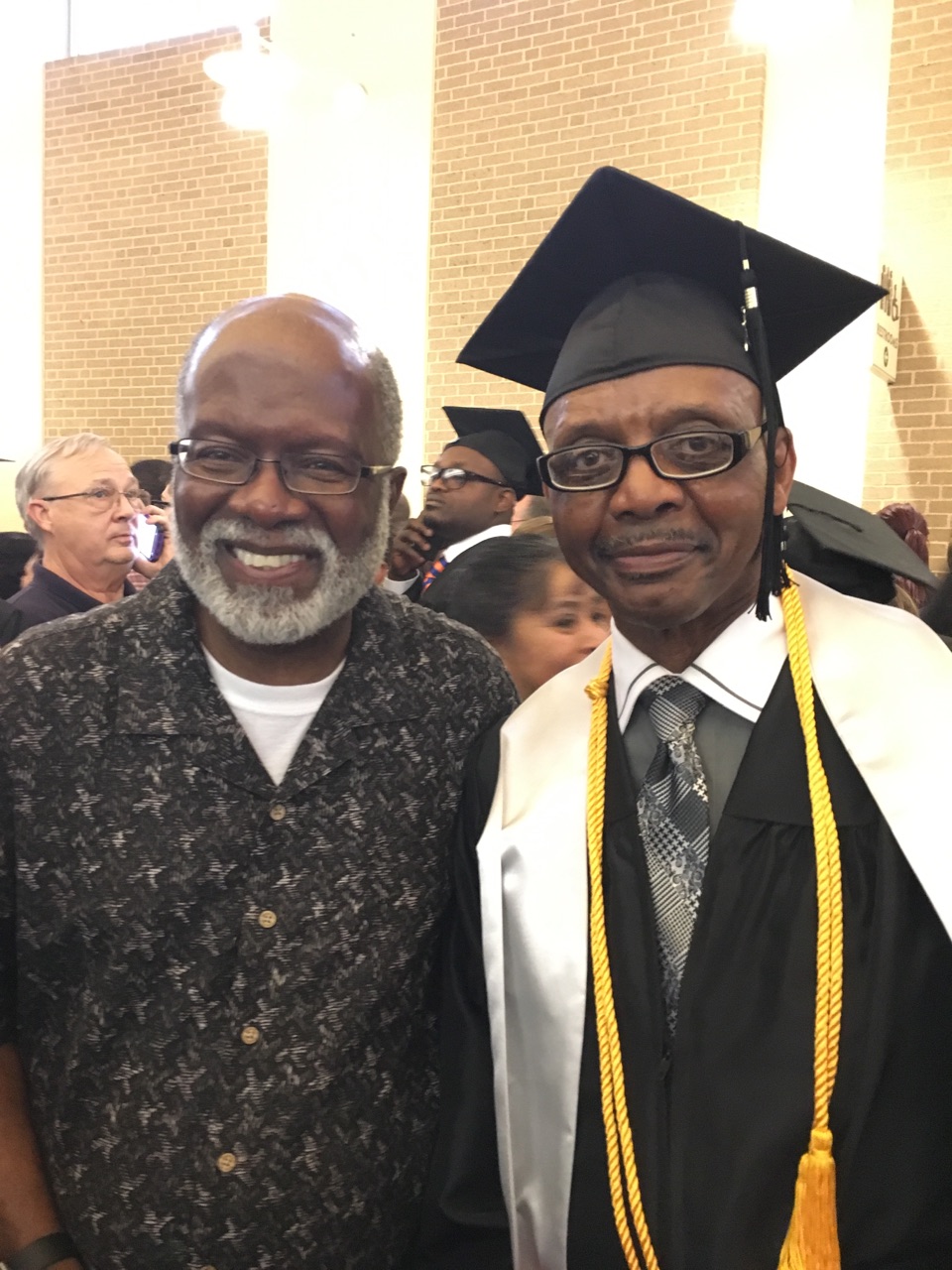